As one of my bridal shower gifts I received a cooking torch, and couldn’t wait to use it. But I didn’t have any idea what I could do with it besides make Crème Brulee. Don’t get me wrong…Crème Brulee is delicious but I wanted to make something different with the torch for the first time so I devised a plan to make these Blondies.

I love Blondies. I’m always trying to figure out a new Blondie recipe and to be honest, I think this one is pretty great. It incorporates sweet potato which lends a moist cake-like texture. You can definitely taste the sweet potatoes which I think is a good thing because they’re so naturally sweet (hence the name). Plus, sweet potatoes are good for you. So you see? This dessert is good for you too!

Of course, you’ve got to add the toasted marshmallows to the top of these. It seals the deal, adding an extra layer of awesomeness to the recipe if I do say so myself.

These are SO good! You’ve got to get these in your oven right now. They’re perfect for a party or any time you feel like celebrating!

This recipe was also made with gluten free flour.
I like to use
https://www.kingarthurflour.com/shop/items/gluten-free-measure-for-measure-flour-1-lb 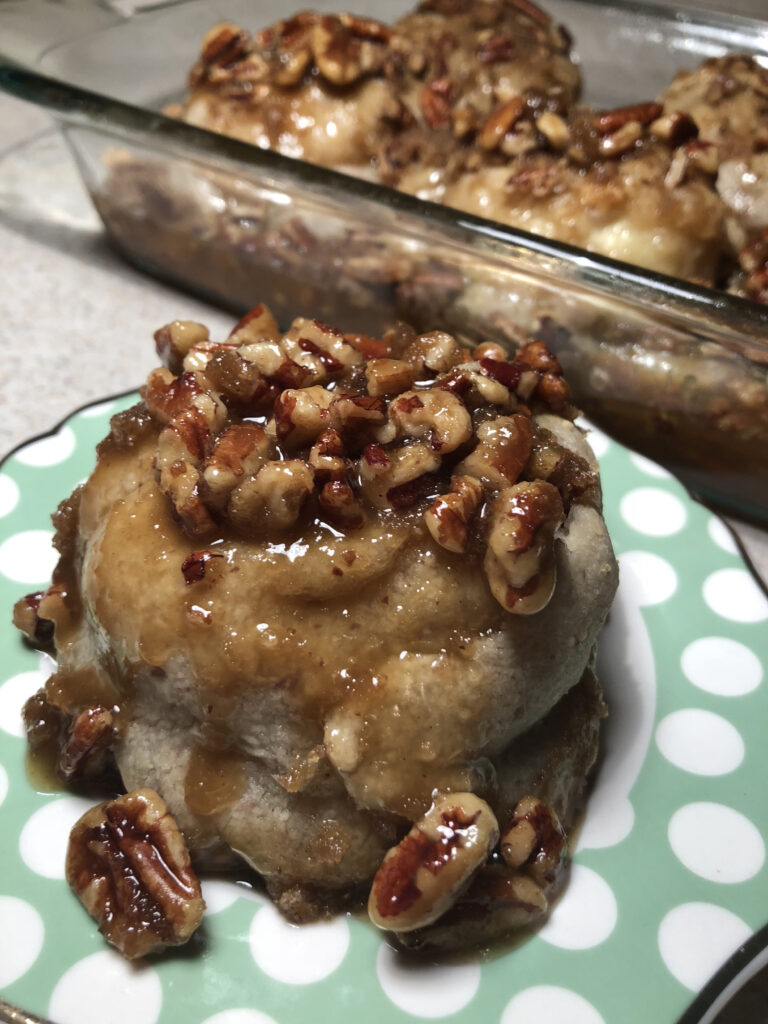 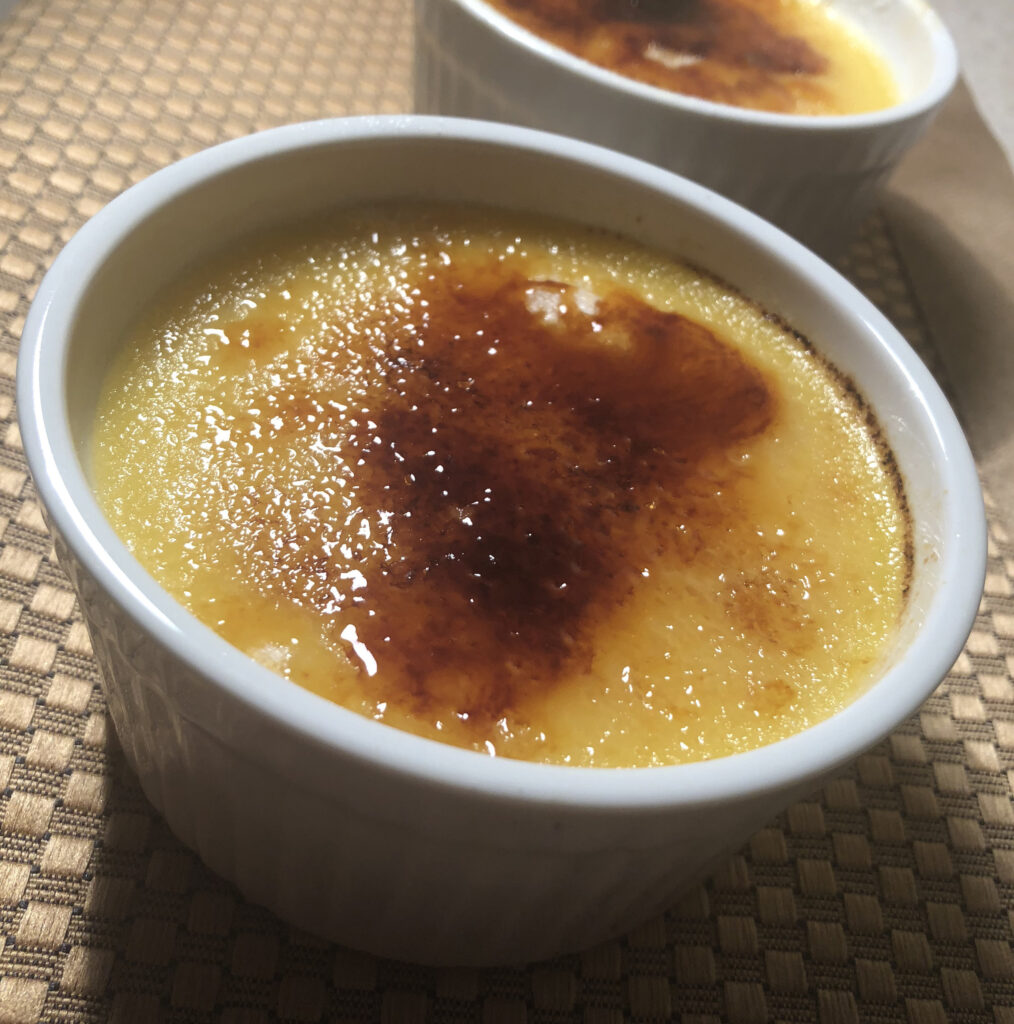