🎶…”If you like Pina Colada, and getting caught in the rain.” 🎶I couldn’t resist. Lol… Growing up my family always played board games. We had a huge collection of games. I’d have to say that my favorite game was Disney Trivia.   As I got older my love for games didn’t change.  Having game night with a few friends is always a good time.

A friend of mine told me Hasbro has a new line of adult games that are actually a remake of many childhood favorites.  So of course after she told me about those games I ordered them online, (The Game of Life Quarter Life Crisis, Mystery Date Catfished, Clue Lost in Vegas and Sorry Not Sorry) and planned a Game Night.

While planning for Game Night, one question kept coming up, what are we going to drink? Lol. The day before Jeremy went to lunch, and the restaurant had a Coconut Mango Lemonade on their menu that he ordered and really liked. I considered making that, and I still might in the weeks to come.  I looked in my pantry for inspiration.  I had a few cans of Cream of Coconut.  I decided to make a Pina Colada. I also had some spiced rum, and I figured that would be a nice twist to a typical Pina Colada.  I added cloves, nutmeg and cinnamon to enhance those flavors in the spiced rum.  My husband’s family is from Grenada (The Spice Island) and every time his parents visit my mother in law brings back spices. I love using them when I cook. In a medium pan I bough the pineapple juice to a simmer and added the spice, and let the spices infuse in the pineapple juice over night.  You don’t have to let the spices infuse in the pineapple juice over night, about 2-3 hours could do, but I wanted to get the most out of the spice flavor.  The next day I added the remaining ingredients to the drink.  The Pina Colada was a hit at the party.

What is a Pina Colada

Essentially a Pina Colada is a cocktail made with rum, pineapple and coconut.  Pina Coladas could be a frozen blended drink, or served on the rocks.  Typically Pina Coladas are made with light rum, but if you like dark rum, you can substitute dark rum in the recipe.

What is the Difference between Coconut Milk, Coconut Cream
& Cream of Coconut

Coconut Milk and Coconut Cream are pretty much the same. Coconut milk is thin and the consistency of milk, coconut cream is thicker. They are both made by combining hot water (near boiling) with the flesh of coconut, blending and straining it.  However Coconut Milk is much thinner than Coconut Cream.  Coconut milk is made by simmering equal parts of shredded coconut and water. For example 1 cup of coconut and 1 cup of water.  Coconut cream on the other hand is made by simmering four parts of shredded coconut to one part water. For example 4 cups of shredded coconut to 1 cup of water.  Cream of Coconut is just sweetened coconut cream.

How to Make the Pina Colada 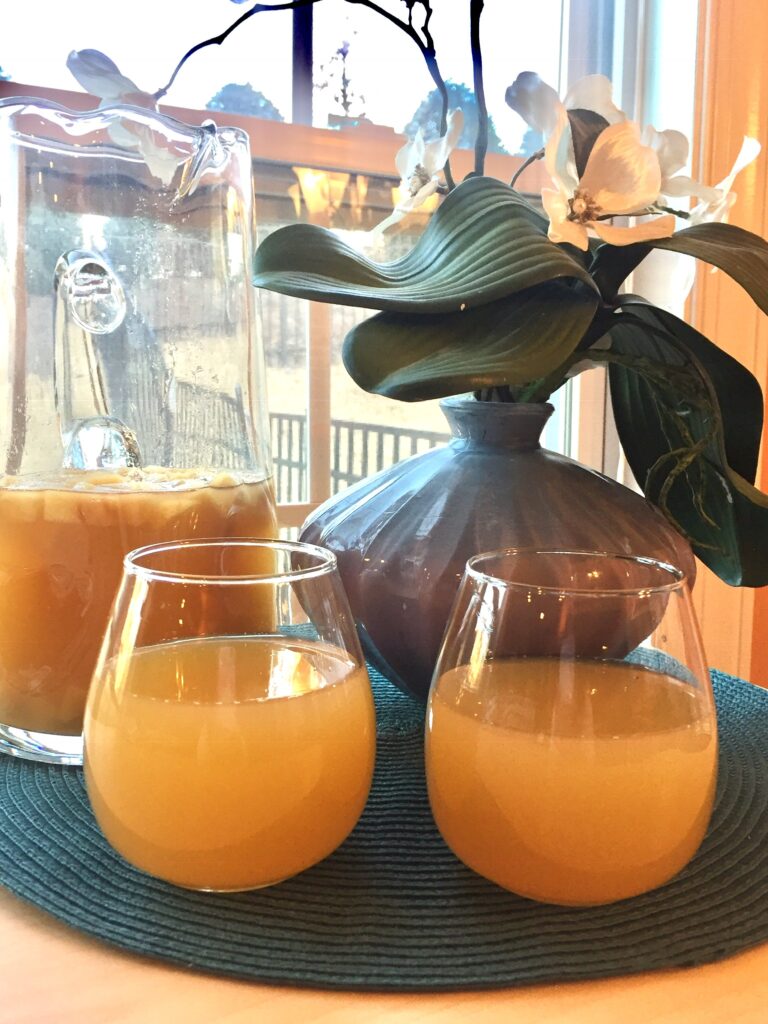 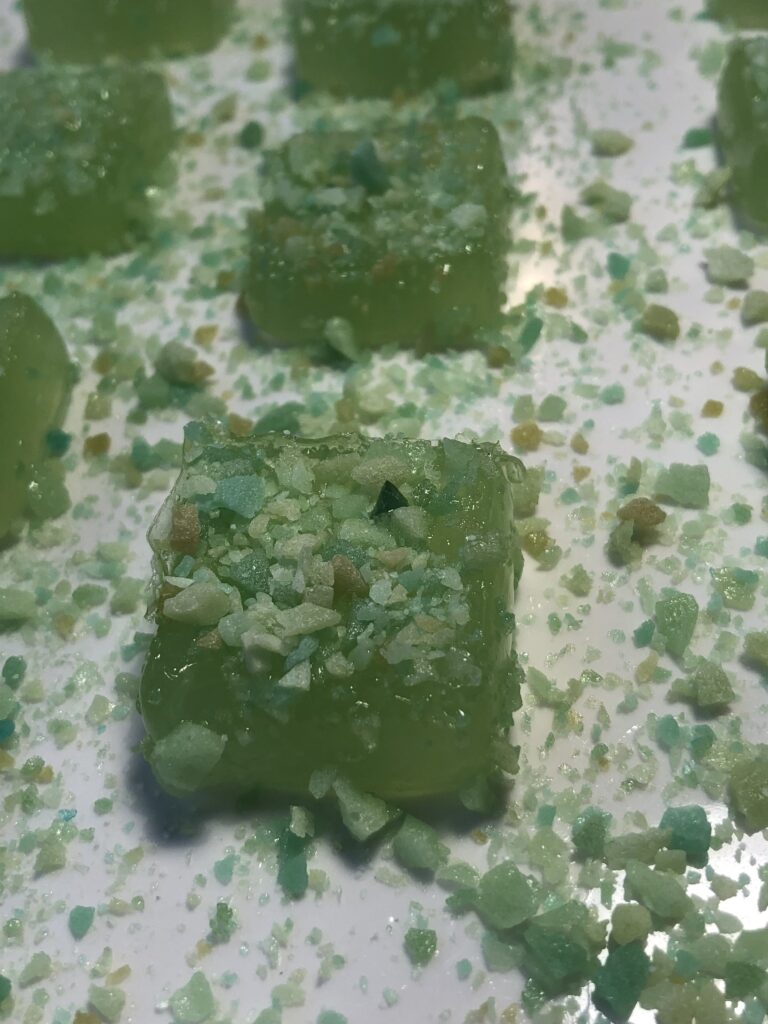