What is more comforting than a warm bowl of chicken soup. The weather in Charlotte is finally transitioning from summer to fall, and we are getting some cool weather. Soup is just the perfect thing to eat when the weather is chilly.

I usually make my soup on the stove, but for the first time, I decided to make the soup in the slow cooker. It was nice to just “set it and forget it.” To make this chicken soup, I caramelized onions, sauteed carrots, and celery, and added the vegetables to the slow cooker. Cooking the vegetables isn’t necessary because they will cook in the soup, but I just love 😍 the flavor of caramelized onions. The next step is adding a whole chicken to the slow cooker, and adding enough water to cover the chicken, about 8 – 10 cups of water. I also add 2 bay leaves, about 1/4 cup of lemon juice, and season my soup with salt, pepper, granulated garlic, and granulated onion. The soup cooks on high for about 4-6 hours in the slow cooker. However, if you want to put the soup while you’re at work, you can sautee your vegetables the day before and refrigerate them overnight. Before you go to work, you can put your vegetables in the pot and add your chicken. You can set your slow cooker to low, and it will be ready in about 6-8 hours.

This homemade chicken soup is made in the slow cooker.  Just set it and forget it. Its loaded with
vegetables and broth is made as the chicken cooks in the soup. 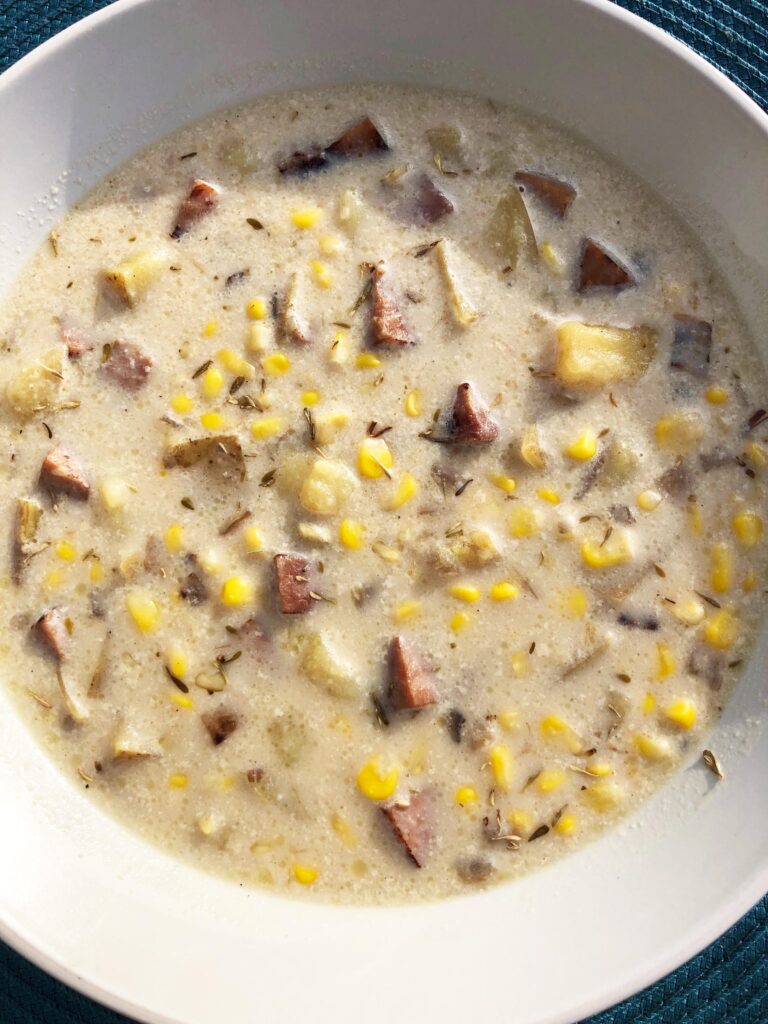 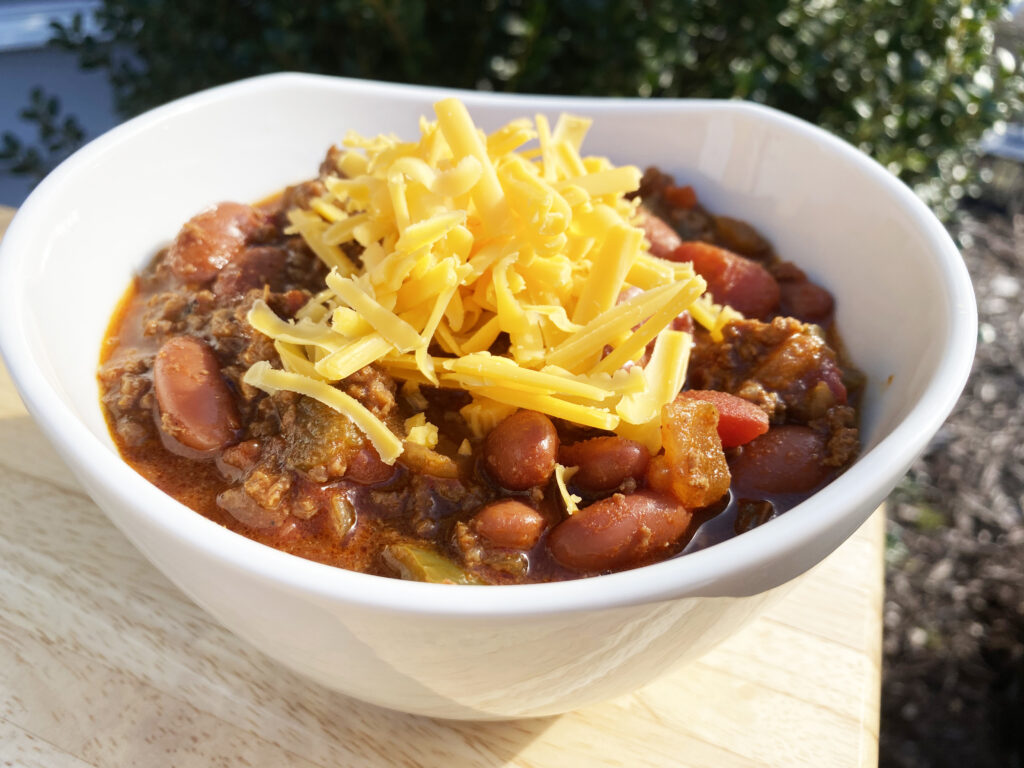