A few days ago, I mentioned how well sweet tea and BBQ go together. While testing my amazing Sweet Tea & Apple BBQ sauce recipe, I decided to use some of the sweet tea to make a brine. I used the brine for chicken wings, but it could be used for any meat.

Essentially a brine is a heavily salted water, which meat gets submerged into. In the brining process, the meat absorbs extra liquid and salt. Which makes the meat very flavorful and extra juicy.

How to Make the Brine?

To make this brine I used 1 quart of Milos unsweetened Iced Tea, 1/4 cup salt, brown sugar, black pepper, 6 cloves of garlic, 1 small onion, and 2 large apples. I dissolved salt and brown sugar in two cups of unsweetened iced tea. I cut the apple, the onion and peeled the garlic and put It in the iced tea mixture. I added two cups of cold sweet tea, and placed the chicken in the brine, and refrigerated it for 24 hours.

The next day I removed the brine from the refrigerator and rinsed off the chicken wings. If you don’t rinse off the brine, the meat with be too salty. The chicken wings went in a 400 degree oven for about 50 minutes. These chicken wings were so flavorful and very moist. To top all of this off a tossed the wings in my sweet tea and apple BBQ sauce.

This chicken brine recipe is made with apples, onions, brown sugar, and unsweet tea. It produces a juicy tender chicken every time! 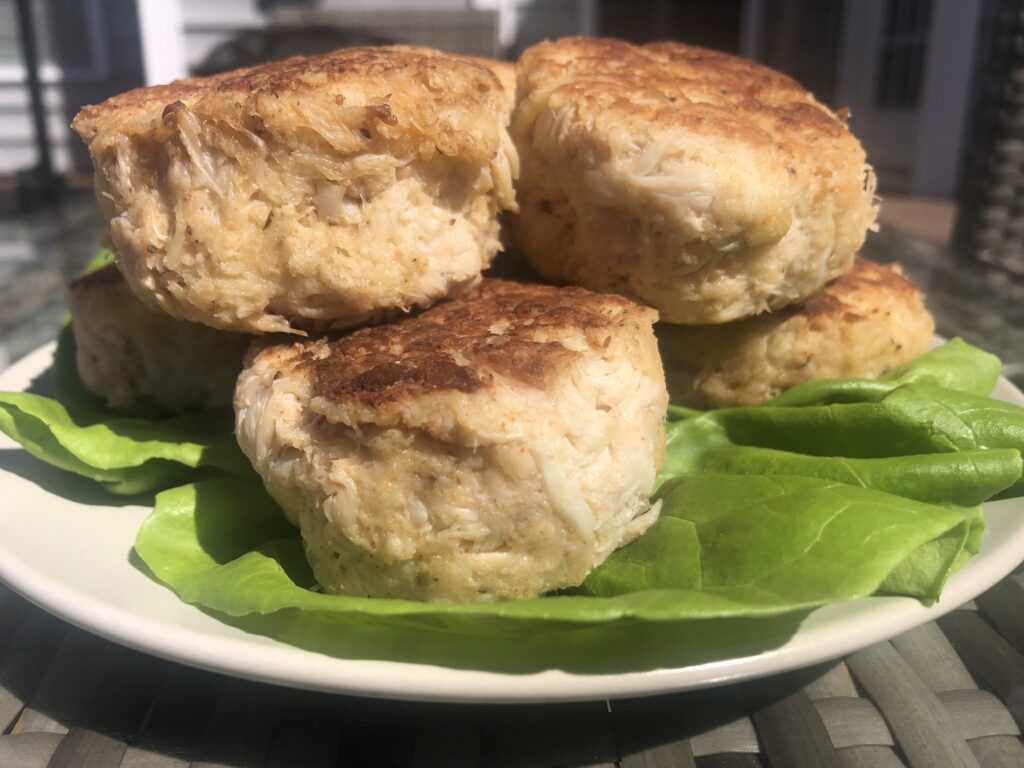